Hit enter to search or ESC to close

Olivier Savelli started his carreer in 2001 within the law firm Proskauer Rose LLP, where he was appointed International Corporate Counsel in 2010.

​After a preparatory class in Lycée Louis-le-Grand in Paris, he was admitted to the EDHEC Business School and also attended the University of Law. After his graduation from the EDHEC and a master in business law, he went to the DJCE / Master 2 of Business Law of the University of Paris II (Assas), directed by Professor Michel Germain.

​He became a specialist in business law: corporate law, mergers and acquisitions, contract law, commercial law, as legal advisor and as litigator.

​In 2010, he received with the Corporate team of the Proskauer law firm the Trophée du Droit (Law Award) of the best team in mergers-acquisitions in France.

​In 2002, he became Secrétaire de la Conférence* of the Paris Bar and develops an expertise in criminal law, including for serious criminal matters and white-collar crimes.

​He founded the law firm Alternative Avocats in January 2012.

​Since 2010, he has taught mergers and acquisitions in the Master of Science in Tax and Legal Management of the EDHEC Business School. 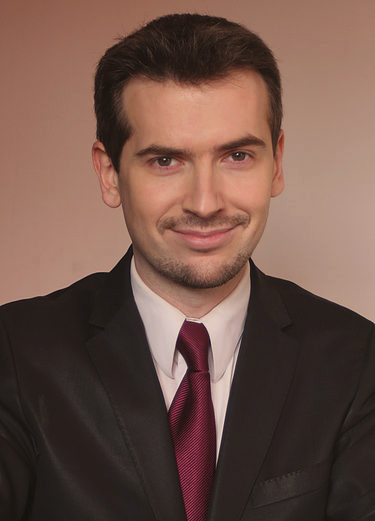 The firm works with a network of lawyers of high quality in many legal areas in business law and with experience from junior to senior depending on the required level of expertise and nature of the work.

The firm has also built a network of partnerships with firms in Europe and in many countries in the world.

​All these law firms are not mere addresses. They include excellent attorneys with whom Me Olivier Savelli has already worked personnally, including lawyers he has himself trained while he was the trainee supervisor at Proskauer Rose LLP.